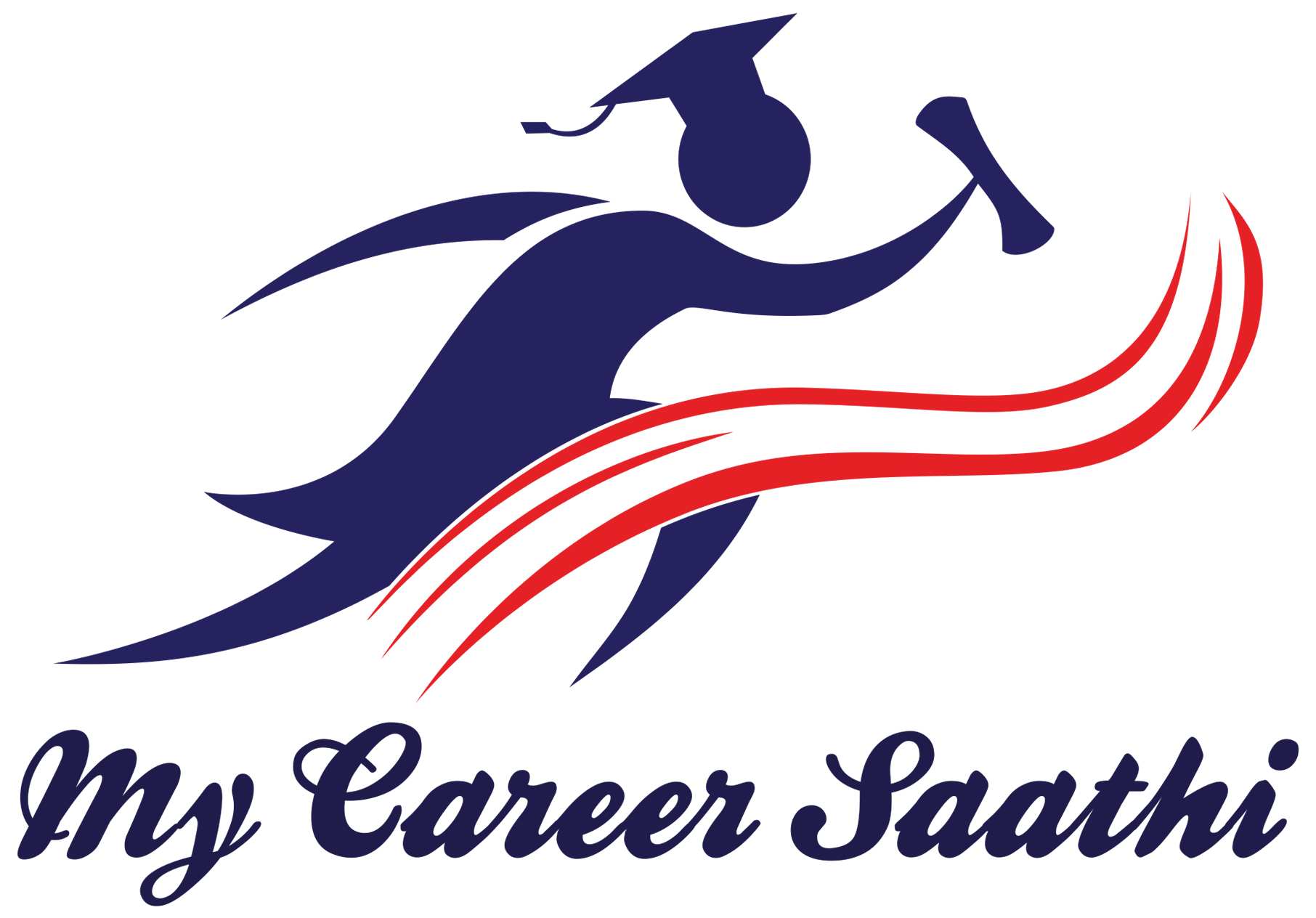 Today, we are going to discuss “what if I don’t take career counselling services?” This is an important question for every student. It may look like an imaginary or hypothetical question, but unfortunately, it’s a reality in the Indian context as 85% of students are not clear about which option to choose for higher education, and 92% of students don’t receive any career-related guidance from their schools.

Are you aware that higher education in India is very competitive? If we talk about the number of good colleges in any stream, be it medicine, engineering, law, management, etc., they are very few in number and the number of students who aspire to study in these colleges is very high, there is a huge mismatch.

Generally, a student in India spends at least 5 years after the 12th to build his/her career.

So two scenarios emerge when a student invests his 5 years in higher education, in one scenario a student is able to secure a job in the field in which he pursued his education. After working for some years, he is able to recover the money he or his family has spent on his education, ‘return on investment’, or ROI as we say in business parlance. So when a student recovers the cost that is spent on his study after working for several years and in case of no further liabilities, he starts rethinking about his career and exploring his career interests, we commonly refer to it as ‘mid-career crisis’ or ‘mid-career exploration’. And if he finds a relevant opportunity in his field of interest where he doesn’t have to compromise much on money, position, or other relevant factors, he makes a career switch in that field.

In the other scenario, another student, who is also not interested in the course he is pursuing like the student in the first scenario, also lacks the motivation and does not have the aptitude to pursue the course. What generally happens in such cases is that many students are not able to successfully complete their courses and some who are able to scrape through their program are not able to build their career in that field. So in this case, besides the time and effort made by the student apart from the money invested on the education goes in vain, the frustration, stress, anxiety and in severe cases, depression that a student has experienced and undergone during his studies had a very negative impact on his life and in some situations, this cost can’t be recovered.

The survey states, every hour, one student commits suicide in India. What is the reason behind this?

It is observed that one of the important reasons behind this is his underperformance and the stress that he experiences throughout his study and both of these things have a direct connection to the career choice he and his family has made without spending adequate time and effort on it.

To conclude, we hope that you have gained a new perspective and a new approach towards understanding the need and importance of career guidance and career counselling. We may find the charges of career counselling sessions pretty high if we see it in isolation, but if we compare it to the investment that is made in the higher education of a student, we will find that career counselling charges seem negligible in that relation. And if we factor in the consequences that a wrong career choice can have, career counselling becomes a very important service in that regard.

next
My Personal Experience with counselling